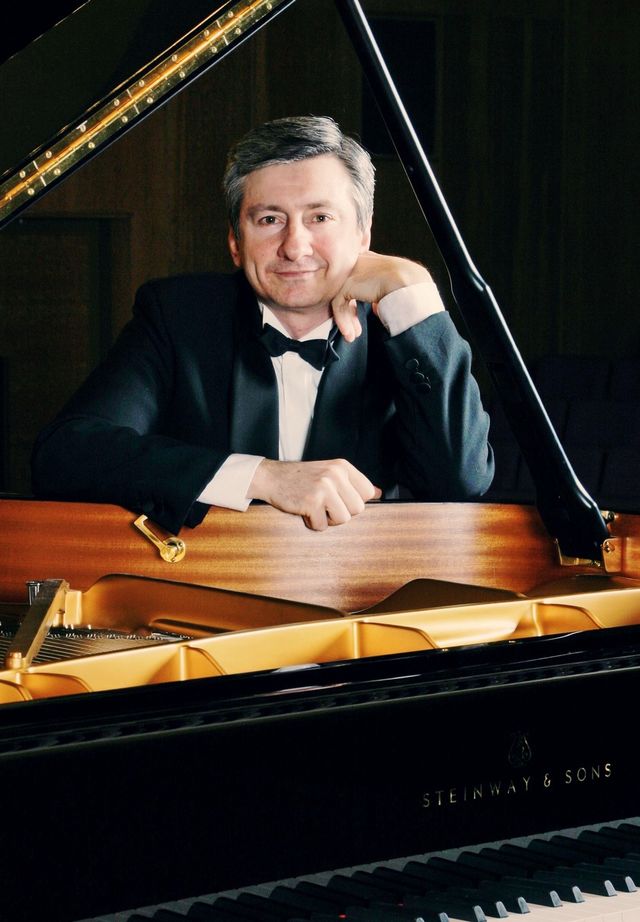 Vladimir Ovchinnikov continues the traditions of the world known G. Neighaus Piano School. The pianist is a graduate of the famous Central Special Music School (the class of A. Artobolevskaya) and the Moscow Conservatoire (class of Prof. A. Nasedkin).

Mr. Ovchinnikov possesses a wide repertory and appears in all major cities throughout Europe and the USA. As internationally renowned pianist he had the honour to perform at the most prestigious concert halls and appear in many festivals.

In 2005 Vladimir Ovchinnikov received Russia's highest award and honor for Musicians - the title National Artist of Russia awarded by the President of Russia, Vladimir Putin.